Do you believe you can change the world? 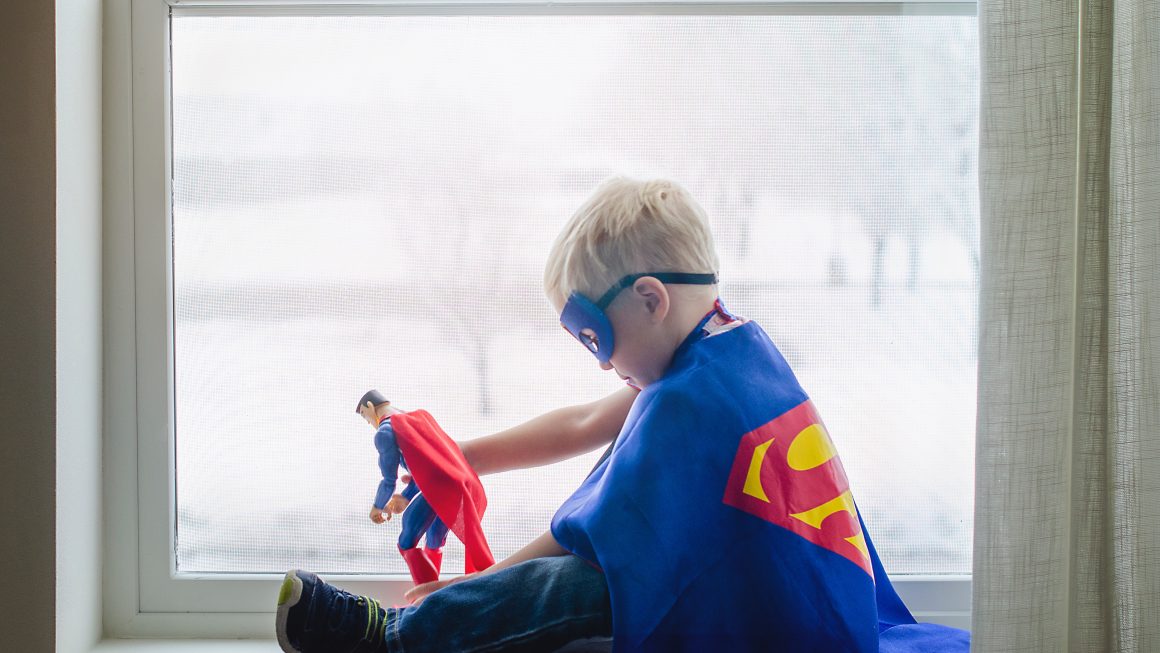 Blog
December 12, 2021December 14, 2021 by VirginijaLeave a Comment on Do you believe you can change the world?

December… Another year is coming to the end and new year resolutions are slowly forming in our mind. We tell ourselves “dream big”, we remind each other that “if your dreams do not scare you, they are not big enough” and then, when it comes to putting our goals into action, we are hit by reality train… We start questioning ourselves, using such ridiculous arguments as “no one’s done it before” or “I’m just one person in this huge world”… So here’s the question: when did we stop believing in our super powers?

Let’s look into some practical examples. One of my friends is a successful lawyer who badly struggles with his work-life balance, or, to be more precise, lack of life. He thinks he wants to spend more time enjoying life and doing something other than work 😊 However, when asked about what he does to achieve that I hear the “usual” – “nobody does it in my office” or “in legal world you have to be super productive to be successful” and it goes on.

Let’s not get fixed onto lawyers as there is some specifics in their world, let’s look at the corporate environment – here we have ta lot of similar stories. Another friend of mine is a director in big corporation. She struggles with same challenge – too intense working hours and too little life – and has the same justification why she has not sorted it out: “” to get to the top I need to be super productive”, “I need to work harder to be successful in this “men’s world”… I could continue for a while with examples.

Hearing all those stories I ask myself: when did we lose the power of belief? When did we lose the courage to try something new? I’m not talking about revolutions. I’m referring to little steps leading to changes however big or small they end up being.

Step by step this all leads to slowly but constantly growing sadness and disappointment. Some of us lose our spark and become some sort of numb, outlandish rules and beliefs accepting personalities, secretly in our hearts dreaming about the changes that we chose not to try to instigate… We dream about better corporate environment, better role models, better examples but often we choose to sit and wait until somebody else tries to achieve them. So that, in case of success when the achievements become tangible and real, we could piggy-back on them…

So how about “be the change that you want to see in the world” philosophy then? If Dalai Lama says it must be true, right? Well, the answer is “Yes” but it has one condition – you must believe in it 😊

Belief gives that extra fuel we need to start exploring things. It inspires us to start asking ourselves a lot of exciting questions “what if it’s gonna work?”; “what if other’s need it too?”; “what if this can make my/team’s/company’s world a better place (even a tiny bit)?” and the most important one: “what if it makes me happy?”.

When we start doing things because we are passionate about them, because we believe in them, because we have faith that “somehow” things will work out miracles happen 🙂 “Out of a sudden” like-minded people come our way, “out of a blue” circumstances shuffle the way we need them, “out of nowhere” this perfect opportunity/proposal comes, “somehow” we have the courage to ask or question things we did not dare before. You know what I’m talking about, right?

Let me tell you a story. When I started working in my current organization, I adopted a “gratitude policy” which basically means that I started clearly expressing my gratitude for the job that they’ve done (or, as one of my colleague says, for the job they’re paid to do :)). I did not tell anyone about that, I did not market or promote it, I did not make any announcements that “I will be thanking everyone for all the great job they do”. No, I just kept doing my thing. In the beginning it was weird. People felt confused and suspicious (“what does she want from me” type of thing). Then they realized there was no hidden agenda and relaxed a bit, they started enjoying it, feeling appreciated. Then, eventually, some of them started doing the same – spreading the gratitude around. Can you imagine my joy and happiness noticing that! And then, a few years later, our organization introduced an official internal award called “Thank You for caring”. Can you imagine my reaction! Official promotion of gratitude, woohoo!! Seeing loads of colleagues exchanging “Thank You’s” and spreading the acknowledgement and happiness around made (and is still making) my heart jump! Did I introduce this award – no, did I tell people to thank each other “because it works” – no. yet still, “somehow” the thing that I greatly believe in found its way into this huge corporation.

Believing that you can do something is a job half done 😊 Believing that you can “change the world” means that you refuse to accept limitations that someone once set (and which are not even true anymore) and choose the power of creative freedom. It unlocks your inspiration, unleashes your imagination and makes you the best role model for those around you. Because, I promise you, it is contagious! 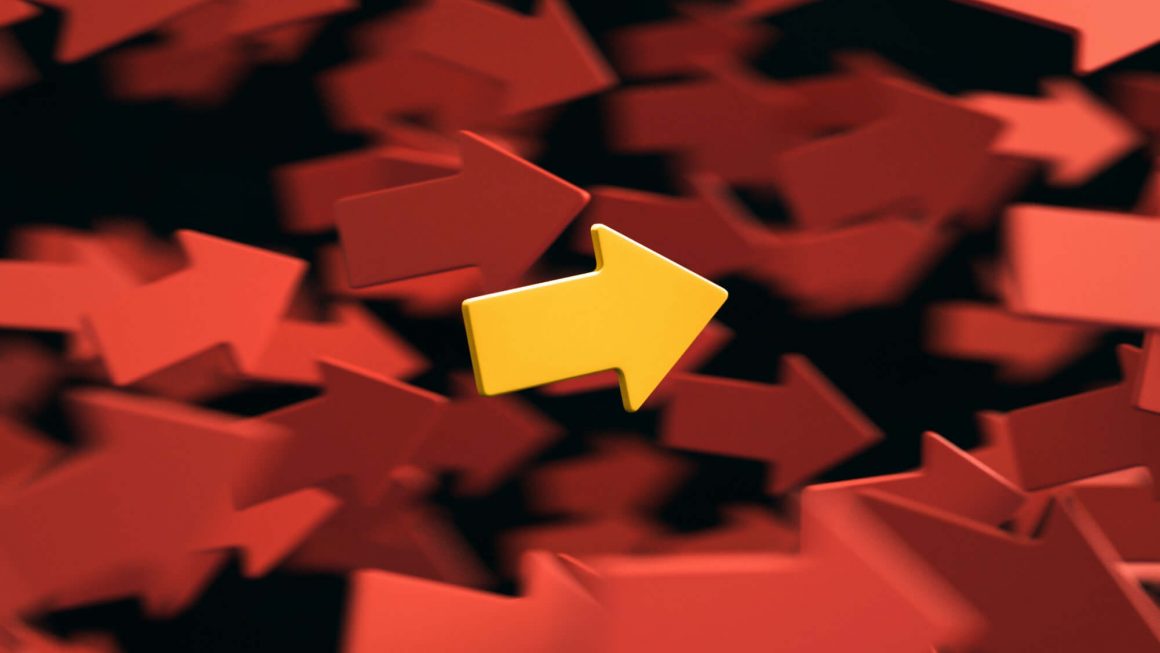 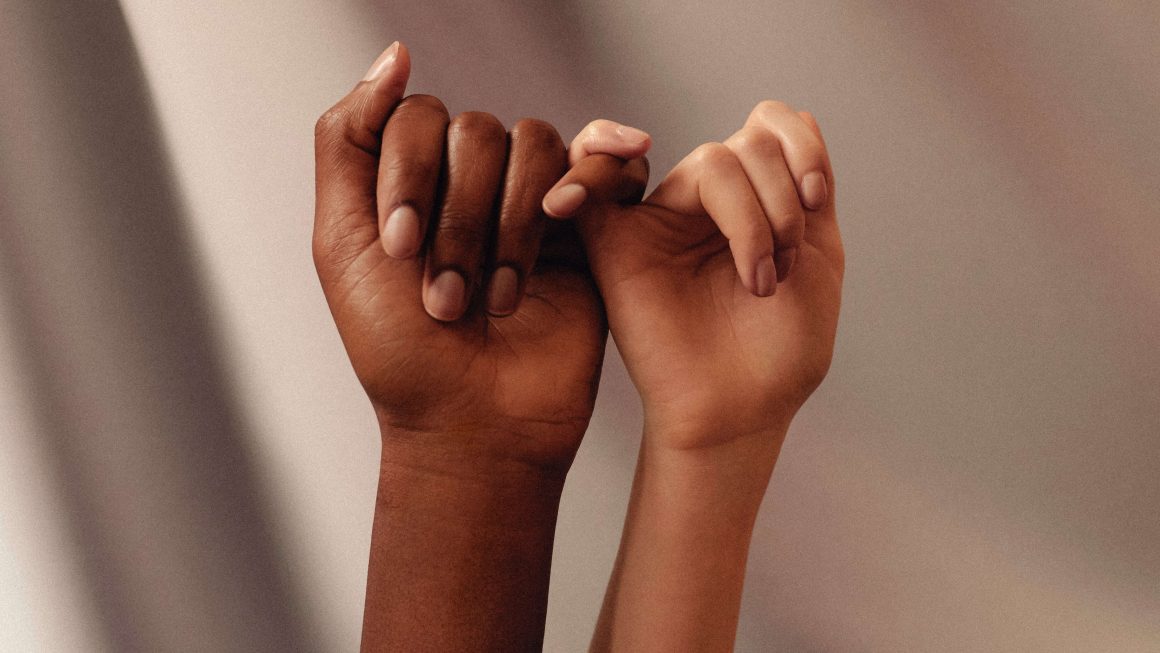 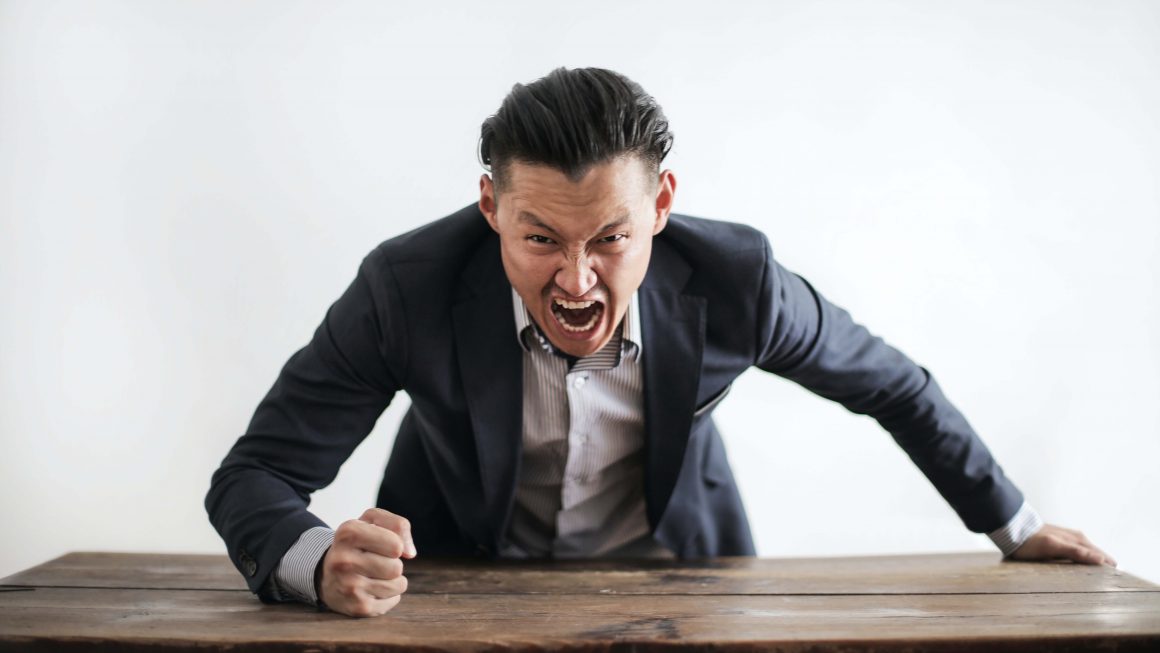 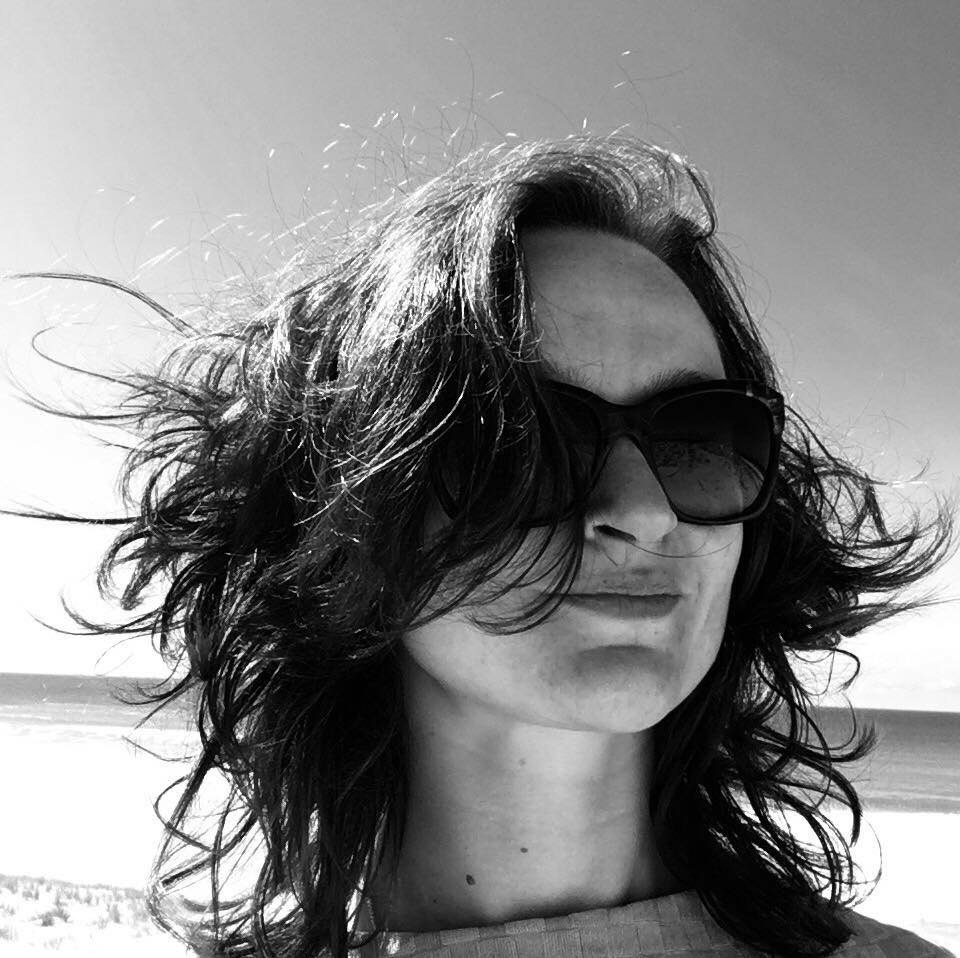